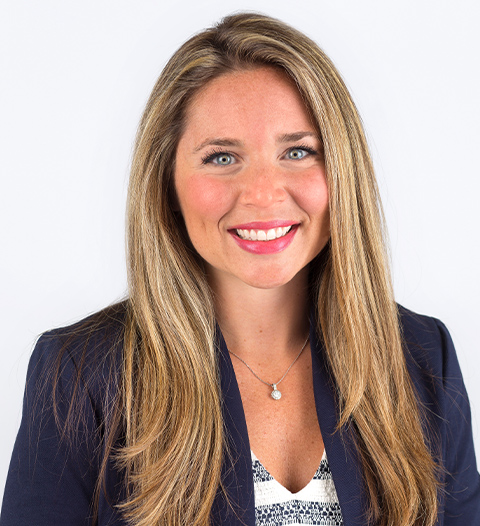 Allison DeLorenzo joined Bertone Piccini in February 2011 as the firm’s receptionist. She was promoted to a paralegal in 2013 and works in the Estate and Trust Department. In January 2018, Ms. DeLorenzo was promoted to Office Manager and she oversees the daily operations of the firm.

Ms. DeLorenzo earned her Master of Business Administration in 2015 graduating with 3.95 GPA. During her MBA studies, she visited and studied International Business in Vietnam and Singapore in January of 2015.