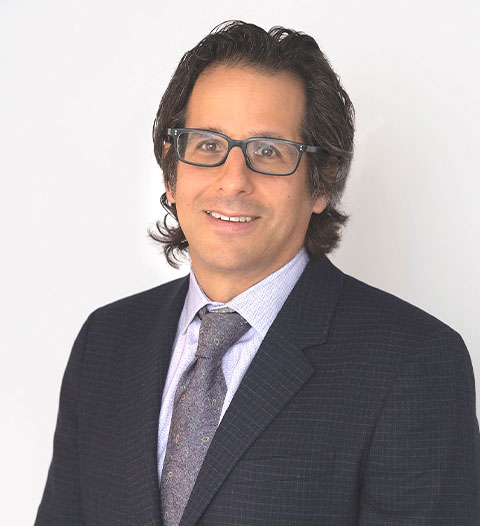 Owen brings more than 20 years of experience representing clients in an array of sophisticated commercial, banking, consumer finance, bankruptcy, real estate, insurance, employment, construction, telecommunication and corporate matters.  He’s practiced in federal and state courts in both New Jersey and New York and represented clients in arbitrations and administrative proceedings.  He’s successfully litigated many matters from beginning to conclusion, often obtaining favorable summary judgment rulings based on his written and oral advocacy concluding the matter. His clients are both big and small, ranging from large financial institutions, real estate developers and other large entities to individuals involved in shareholder disputes or other legal predicaments. He prides himself on his skilled problem-solving and sound judgment in achieving cost-effective legal solutions.

Owen began his legal career as a judicial clerk for the Honorable Lawrence Weiss, NJ Superior Court Judge, Union County, who presided over many highly complicated commercial and insurance matters.  He spent years of private practice at two prestigious New Jersey medium-sized law firms, and in 2006 and 2007, was selected to the NJ Super Lawyers Rising Star list, limited to 5% of lawyers aged 40 or younger.

Owen also has substantial experience as an in-house attorney. He was Assistant General Counsel and Vice President of JPMorgan Chase Bank, where he helped direct and manage the Bank’s mortgage litigation across the country, principally its appellate litigation. He defended the Bank in various consumer finance litigation matters, including matters asserting claims under TILA, RESPA, TCPA, FDCPA and state law.

Active in the community and charitable causes, Owen is the current Finance Committee Chair and former Vice President of the Unity Charter School (Morristown, NJ) Board of Trustees.  He founded and operated his own non-profit corporation for the purpose of raising money to find causes for Sudden Unexplained Death in Children.

Owen obtained his BA in Political Science from Rutgers College where he was selected to Phi Beta Kappa and obtained his JD at George Washington University.  Prior to becoming a lawyer, he starred on another “court,” leading the Rutgers University tennis team as its captain and number one singles player.

Outside of his private practice, Owen has co-developed the “Lawyer Talent Developer,” a feedback and individual development software program designed to improve a lawyer’s professional, leadership, interpersonal and communication skills.