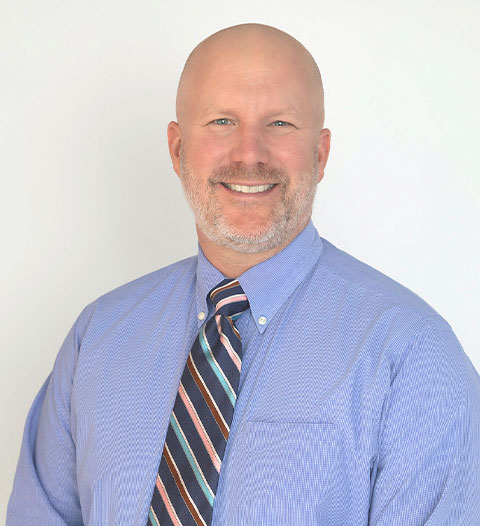 RUSSELL F. ANDERSON, JR. received his Bachelor of Arts in English from the University of Richmond. After a career in advertising and account management, Mr. Anderson received his Juris Doctorate from Seton Hall University School of Law, graduating cum laude. While at Seton Hall University School of Law, he was a member of the Seton Hall Housing & Homelessness Clinic, where he represented aggrieved tenants in the Newark area. He also served on the Honor Council and Student Council Election Monitor. Mr. Anderson is admitted to the bars of the State of New Jersey, the State of New York and the Commonwealth of Virginia. He joined Bertone Piccini in 2021 after running the Law Offices of Russell F. Anderson, Jr., LLC and Honig & Anderson for many years, where his practice consisted of estate planning & probate matters, residential and commercial real estate, and various types of civil litigation. Since joining the firm, Mr. Anderson’s practice is comprised of many areas of transactional work, including residential and commercial real estate.